During the 16th -17th of May 2016, the Center for Israeli Studies (CISs) at the National University of Political Studies and Public Administration (SNSPA), together with the Embassy of State of Israel to Romania  has organized the conference: “Israeli political reality between internal and international challenges”. The lecturers are members of the academic community of well-known universities in Israel and Romania.

The opening session has taken place with the participation of Prof. Remus Pricopie, Rector of the SNSPA, Assoc. Prof. Liliana Popescu, Vice Rector of SNSPA, Prof. Andrei Taranu, Vice Dean of the Faculty of Political Science, within the SNSPA,, Prof. Liviu Rotman, Head of the Center for Israeli Studies, within the SNSPA. 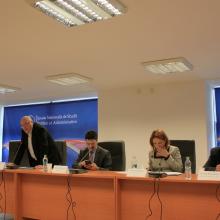 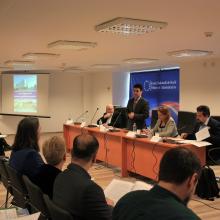 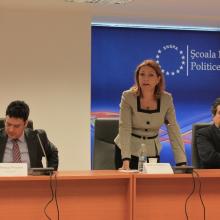 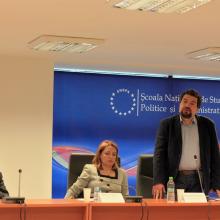 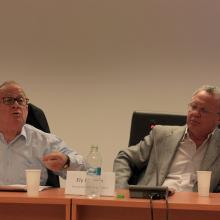 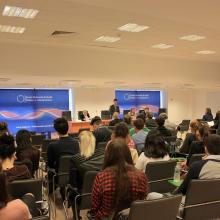 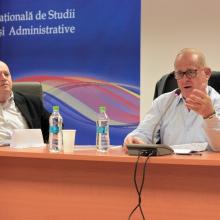 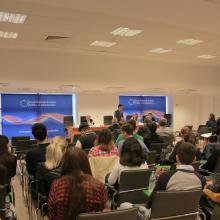 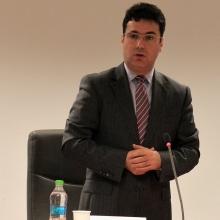 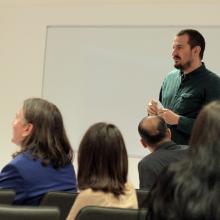 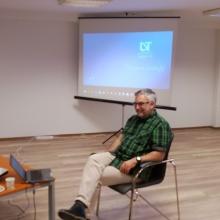 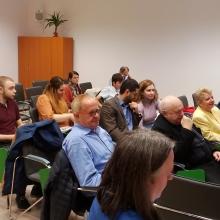