During October 2nd and 3rd 2013, The Center for Israeli Studies, together with the Embassy of Israel to Romania, has organized the international conference “Dilemmas of Israeli Democracy”. The participants at the conference are highly regarded members of the academic community in leading universities in Israel, Romania, the United Kingdom and the United States. Their presentations have approached fundamental issues for Israeli democracy such as the ideological developments in Israeli politics, public responsibility in Israel, the dynamics of the political institutions, the definition and defense of borders and the security of Israel, the Israeli-Palestinian relations in the aftermath of the Arab Spring and the conceptualization of Israeli citizenship.

The first session of the conference, entitled "Ideological and institutional developments in Israeli politics", included two presentations: Joseph Olmert (University of South Carolina) – "Likud from Jabotinsky to Lieberman" and Dan Korn (Beit Berl College) – "The Power and Constraints of the Israeli Prime Minister".

The only session of the second day (October 3rd) - "Democratic concepts and political practice in Israel" – also included two presentations: Ori Arbel-Ganz (Beit Berl College) - "Public Responsibility in Israel: less ado about everything" and Adina Babeș (SNSPA), with "Citizenship conceptualization and understanding in the Israeli state and society". 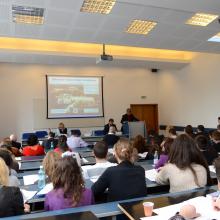 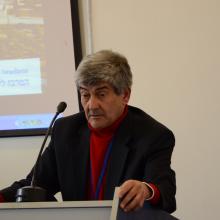 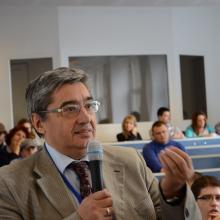 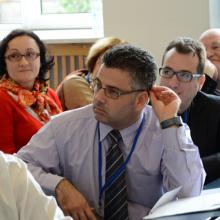 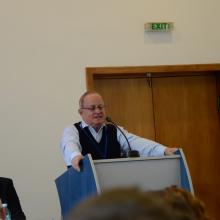 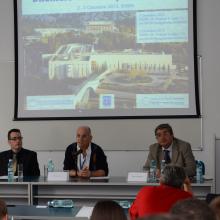 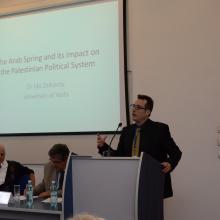 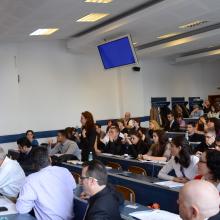 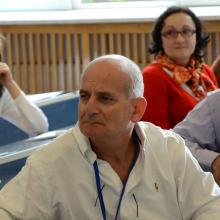 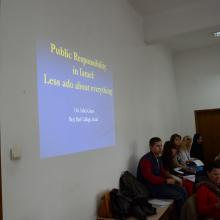 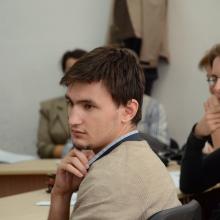 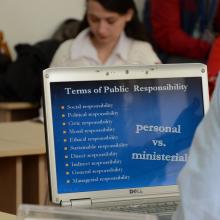 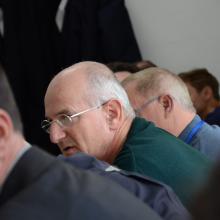