The Burden of History and Geopolitics: Contemporary Israeli Governance

During the 28th -29th of April 2017, the Center for Israeli Studies (CISs) from the National University of Political Studies and Public Administration (SNSPA), together with the Embassy of  the State of Israel to Romania has organized the conference: “The Burden of History and Geopolitics: Contemporary Israeli Governance”. The lecturers were members of the academic community of well-known universities from Israel and Romania.

The opening session has taken place with the participation of Prof. Remus Pricopie, Rector of the SNSPA, H.E. Tamar Samash, Ambassador of the State of Israel, Assoc. Prof. Liliana Popescu, Vice Rector of SNSPA, Prof. Cristian Pîrvulescu, Dean of the Faculty of Political Science within the SNSPA, Prof. Liviu Rotman, Head of the Center for Israeli Studies.

The keynote speech was delivered by Prof. Itamar Rabinovich, President of the Israel Institute from Washington, whose presentation entitled “Israel facing a new Middle East”,  approached fundamental issues for the Israeli politics.

The second session was centered on the discussions about the role of Israeli studies in universities. 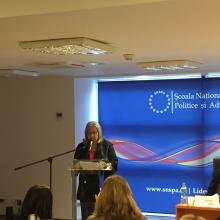 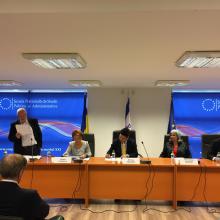 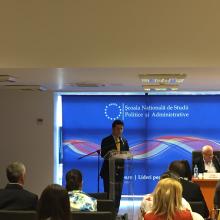 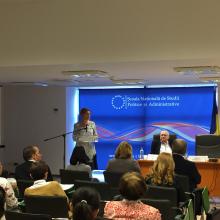 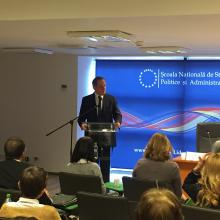 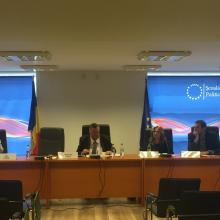 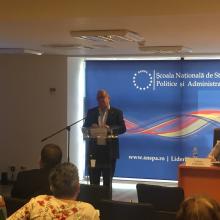 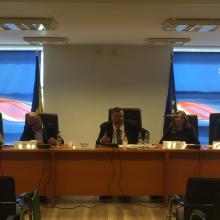